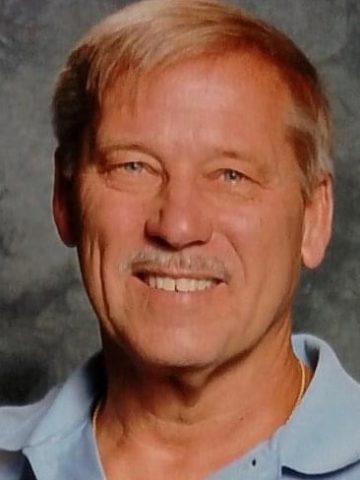 Departed on April 29, 2021 and resided in Kingston Springs, TN

Patrick Hamlin, a retired sheriff’s deputy and longtime resident of Kingston Springs, passed away on April 29, 2021 at the age of 67.

Patrick was born on March 24, 1954 to the late Joel Wayne and Elizabeth Brooks Hamlin in Memphis, TN. After Patrick graduated from Blytheville High School in 1972, he pursued a Bachelor of Science degree in Business at Arkansas State University.

Patrick lived an adventurous and interesting youth as he learned to scuba dive and skydive, rode his motorcycle across the country, and even owned his own plane. He started working for Ingram Barge Company during college and proudly earned his Co-Pilot’s License for the Merchant Marines. Patrick proceeded to work at Comdata Services traveling the country where he was able to visit all 48 contiguous states and continued this love of traveling with his wife.

Patrick started as a 911 Dispatcher, going on to graduate from the Law Enforcement Academy. Patrick served as a road deputy and retired as the Day Shift Sergeant for the Cheatham County Sheriff’s Department for 24 years. He took great pride and responsibility in his career and role to the community.

Patrick will be remembered for his kindness, generosity, and intellect, but most of all, his wonderful sense of humor. Patrick was the king of “Dad” jokes. His greatest love was his family.