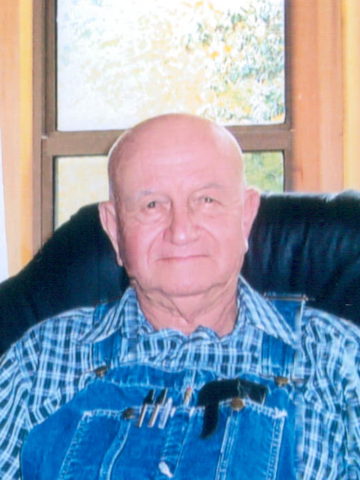 Along with his parents, he is also preceded in death by his wife of fifty years Mrs. Jean J. Hannah and three sisters, Rody, Louise, and Maxine.

Mr. Hannah proudly served his country in the Unites States Navy during World War II on the USS New York. He was part of two bombardments, one being on Iwo Jima, and the other which lasted over 70 days. Telling stories of his time in the service was something he enjoyed. Mr. Hannah also enjoyed riding his gator around his property and strawberry milkshakes. Times like these and even his stubbornness will always be cherished by his family.