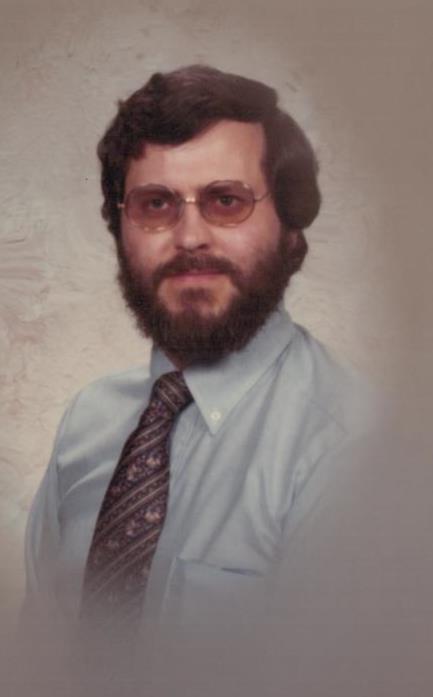 Departed on January 16, 2020 and resided in Nashville, TN

Mr. Stefanik was born on December 7, 1942 to the late George and Mary Stefanik. He worked as a Mechanical Specialist at the Dupont Cumberland Regional Office for over 40 years. He enjoyed spending time in the Smokey Mountains where he had hiked Mt. Leconte over 30 times. He also enjoyed white water canoeing. Richard was also a season ticket holder for the Nashville Predator for several years. His favorite music was Bluegrass, especially the older singers and the stringed instruments.

The family wishes to thank the incredible staff at The Lodge at Natchez Trace, where he had lived for the last 11 months and Avalon Hospice for their support in his last days. Memorial contributions should be made to Peterson Foundation for Parkinson’s.www.petersonforparkinsons.org