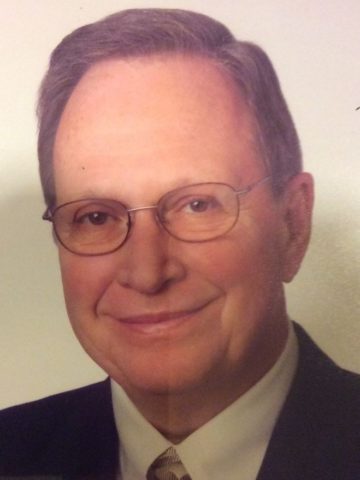 Dick was born on April 27, 1938 to the late Henry Winecoff and Glendyl Simpkins Thompson. He was a member of St. David’s Episcopal Church. Dick previously worked as a Broker and Real Estate Agent for many years and enjoyed playing golf and camping with Sherry.