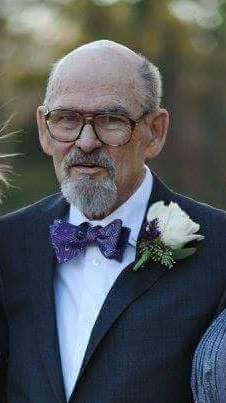 Departed on August 5, 2018 and resided in West Nashville, TN

Self proclaimed “Mayor of North Belle Meade “, avid Nashville history buff and genealogy enthusiast, passed away August 5, 2018, surrounded by his loving family. He was born in Dearborn, MI, at Henry Ford Hospital.  Richard relocated to Nashville at the age of 15.  Survived an attack from “The Phantom” before he retired with 33 years from Ford Glass Plant - Nashville, TN.

In lieu of flowers donations to Alive Hospice Nashville are appreciated.