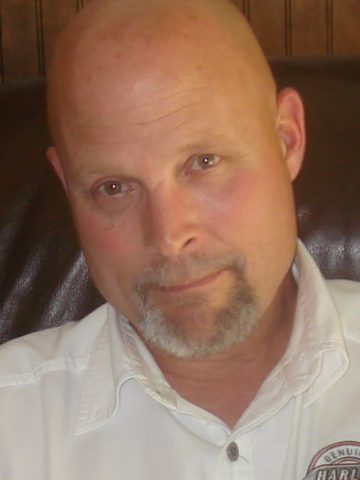 Departed on April 9, 2019 and resided in Nashville, TN

Robert J. Ribe, age 66, of Nashville, TN passed away at his home on Tuesday, April 9, 2019. He was born in Charlotte, NC on February 16, 1953 to the late Ross Ribe and Ruth Ribe.
Along with his parents, Robert is preceded in death by his sister, Rosalind Lowe.
He is survived by his loving wife of 37 years, Linda Ribe. Robert is also survived by his two daughters, Christine Davenport and Melissa Smith(Lacy); grandsons, Will Davenport, Brandon Smith, Donovan Smith, and Pierson Smith.
Robert honorably served his country for over 20 years in the United States Air Force. He was an extraordinarily compassionate person, always giving to others. Not only did Robert love spending time with his wife and watching his grandchildren grow, but he had a passion for antique cars, motorcycles, and golf as well. Christmas mornings spent with Robert, are some of his families most precious memories.
A Life Celebration will be held on Wednesday, April 17, 2019 at 12:00pm at West Harpeth Funeral Home in Nashville. Visitation for friends and family will be held an hour prior to the service. Burial will follow at Middle Tennessee State Veterans with military honors. In lieu of flowers, donations can be made, in Robert’s memory, to Alive Hospice(1718 Patterson St., Nashville, TN 37203).