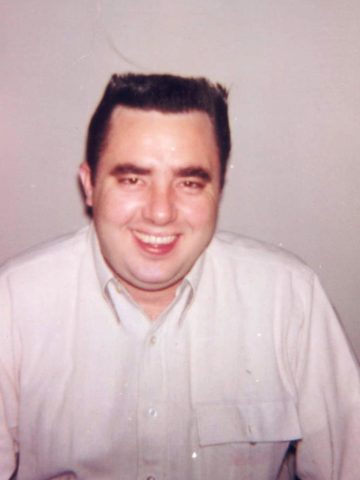 Departed on April 1, 2017 and resided in Nashville, TN

Visitation will be Monday, April 3, 2017 from 3:00pm until 8:00pm and Tuesday at 9:00am until the Celebration of Life at 10:00am at West Harpeth Funeral Home with Reverend Alex Jackson officiating. Interment will follow at Harpeth Hills Memory Gardens.