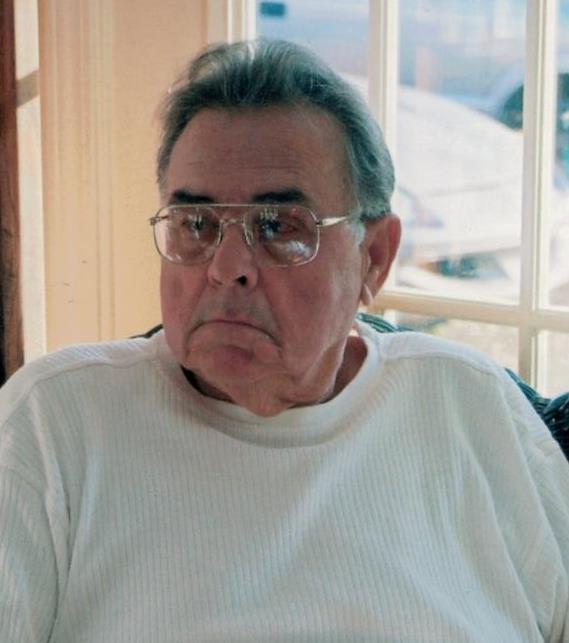 Departed on November 30, 2019 and resided in Chapmansboro, TN

Mr. Burroughs is preceded in death by his son, Jeffrey Scott Burroughs.

Known as Jim, Jimmy, and Pop, his life was dedicated to his wife and family.

In 1960, while working as a dynamite foreman on I-40 West, he discovered the idyllic town of Kingston Springs. It was in the small and safe community that he and his wife Dorothy chose to settle with their children.

He worked many long hours to provide for his family. In his limited free time, he loved raising beagle pups, gardening, hunting, fishing and cuddling his children, grandchildren, and great-grandchildren. After raising their family, he and Dorothy moved to Chapmansboro, TN.

He was best known for his love and devotion to Dorothy, his wife of sixty-five years. They are fondly called “The Love Birds” by their children.  His retirement was spent taking care of her (and she of him), a job he gladly embraced.

He leaves a vacancy that cannot be filled, and he will be greatly missed.