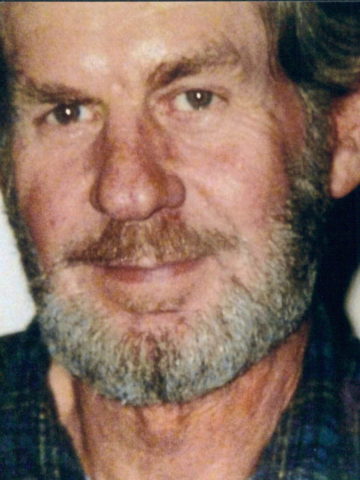 Roy served his country as a Corporal in the United States Marines. He was a truck driver for most of his life and retired from the Tennessee Valley Authority.  He loved spending time watching the barges going up and down the Cumberland River and fishing.  Roy enjoyed listening to bluegrass, country and gospel music. Roy has been known to spend time playing the guitar and banjo.  But most of all he loved visiting family and friends.

The family will receive friends Tuesday, January 9th from 11 a.m. until 8 p.m. A celebration of life funeral service will be held at 11 a.m. Wednesday, January 10, 2018 in the chapel of West Harpeth Funeral Home with Carlos Saddler officiating.  Interment will follow at Harpeth Hills Cemetery.