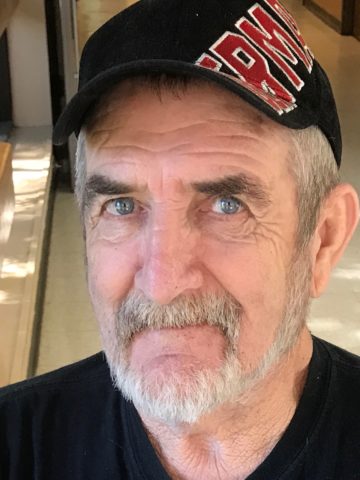 Departed on December 12, 2020 and resided in Nashville, TN

Sanford Jerome “Romey” Fambrough – Obituary
On Saturday, December 12, 2020, Sanford Jerome Fambrough, of Nashville, TN passed away at the age of 79. Sanford was born on April 13, 1941 in Ashland City, TN to Ben and Jewell Fambrough. Sanford had six brothers and three sisters.

Sanford played many sports growing up. One of his favorite memories was being a starter on the only undefeated-untied football team at Cheatham County High School. He also served his country as a marksman in the Army where he was stationed in Germany. He went on to marry Margaret and raise five children. He was a member of the 61st Avenue United Methodist Church. He loved helping the children, the music, and the friendships he developed throughout the years.