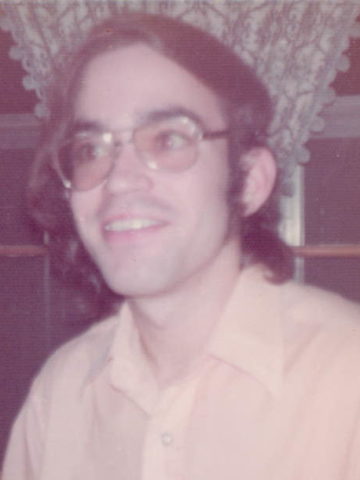 Scott Evan Spain, age 69, of Bellevue, TN passed away on Tuesday, June 26, 2018 at Northside Healthcare and Rehabilitation in Murfreesboro, TN. He was born to the late Charles Alan Spain and Geraldine Francis Nokes Spain in Roswell, New Mexico on March 29, 1949.

Scott is also preceded in death by his brother, Page Dale Spain.

Scott’s sisters describe him as an absolute genius, especially when it came to computers. Scott graduated from Bellevue High School and then went on to graduate with a bachelor’s degree from David Lipscomb in physics and completed one year of his graduate studies in Arizona. After college he worked on alarm systems for a number of years. In his off time, if he wasn’t doing math or programming computers, he enjoyed science-fiction and comic books.