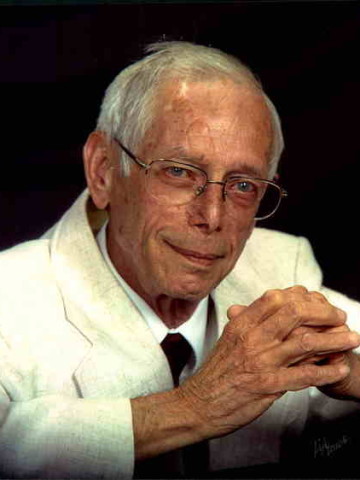 Departed on September 14, 2013 and resided in Henders, TN

Jerry Crittenden Taylor was born on February 8, 1936 and passed away on September 14, 2013. Mr. Taylor was an active member of Hendersonville First United Methodist Church, where he participated in the Companion Sunday School Class; he also was a participant in Relay for Life. He is preceded in death by his wife, Mary Taylor. Jerry is survived by his three sons, Mark Renee Taylor, Phil Elizabeth Taylor, and Stephen Holly Clark Taylor, grandchildren Claire, Lucas, Piper, Alex, Owen, and Matthew Taylor. A funeral ceremony will be conducted on Wednesday, September 18, 2013 at 11am at Hendersonville First United Methodist Church, with visitation with the family 1 hour prior to the service. In leiu of flowers the family requests that donations in Jerry's memory be made to Christ Way through the Hendersonville First United Methodist Church. HENDERSONVILLE FUNERAL HOME & MEMORY GARDENS 353 Johnny Cash Pkwy. Hendersonville, TN 37075 615-824-3855.