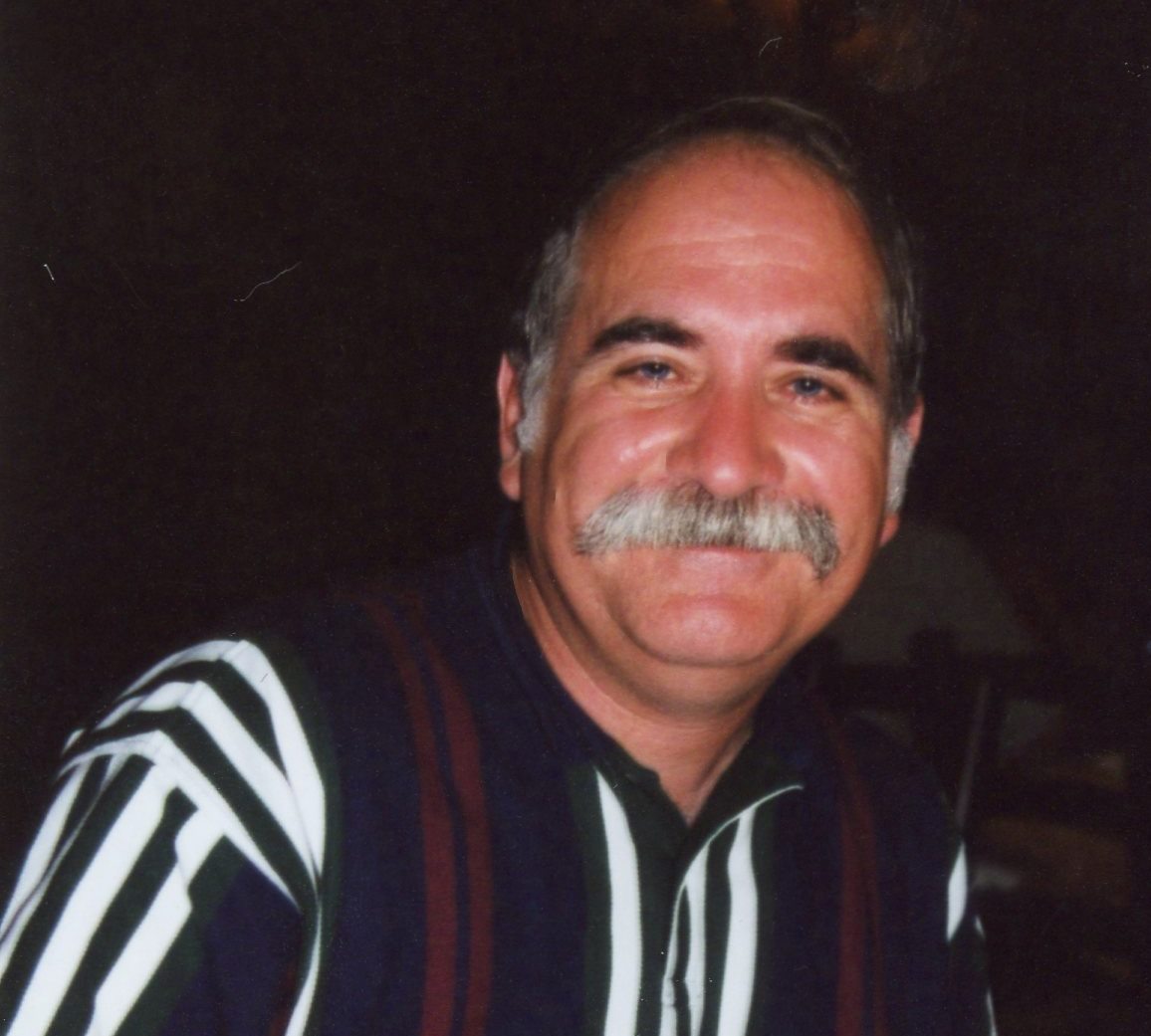 Departed on December 14, 2019 and resided in Tullahoma, TN

Thomas Franklin Parrish, Jr. Age 66, of Tullahoma, died December 14, 2019. He was the son of Roberta C. Brinkley and Dr. Thomas F. Parrish of Nashville. He was descended from early Nashville settler Robert Cartwright.
Tom graduated from Montgomery Bell Academy in 1971, and received bachelor and master’s degrees from Vanderbilt University School of Engineering. He was inducted into Tau Beta Pi, the engineering honorary society. After service as an officer of the U.S. Army, including a posting in Germany, he worked for 35 years at Arnold Engineering Development Complex (AEDC) in Tullahoma.
Tom loved Ford Mustangs and enjoyed driving them on race tracks. He was a member of several car clubs: the Tri-Lakes Sports Car Club, the Mustang Club of America, and Fabulous Fords.
Another passion was target shooting, and he was rated as an expert marksman. He was on the rifle teams at MBA and at Vanderbilt, where he was All-SEC. He was a member of the Highland Rim Shooters Club and the NRA.
Tom is survived by sister, Laura of Wilmington, DE; brother, Bob (Catherine Le Roux) of Concord, NC; best friend, Angie Blaylock Parrish, of Manchester, TN; and by a number of cousins, and friends.
The visitation with the family will be on Tuesday, December 17, 2019, from 4PM until 7PM, at West Harpeth Funeral Home at 6962 Charlotte Pike, Nashville, TN 37204.
A graveside service will be on Wednesday, December 18, 2019, at 11AM, at Harpeth Hills Memory Gardens on Hwy 100 with Hubert Cunningham officiating.
In lieu of flowers, the family request donations be made to Montgomery Bell Academy (4001 Harding Pike, Nashville TN 37205); Animal Harbor (56 Nor-Nan Rd., Winchester, TN 37398); or to the Motlow College Foundation scholarship fund.