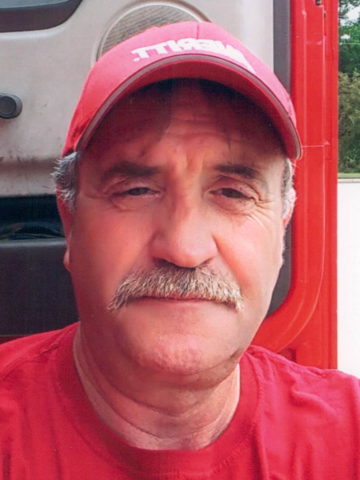 Departed on January 18, 2019 and resided in Nashville, TN

Tommy Curtis Thompson, age 57, of Nashville, TN passed away on Friday, January 18, 2019 at his home. He was born in Michigan on January 3, 1962 to Owen Thompson and Joan (Thompson) Smith.

Tommy is preceded in death by his father.

Tommy is survived by his loving wife of 23 years, Rose Thompson; his children, Dawn Cunningham and Brian Ward(Sabrina Paris); and his grandchildren Travis, Nathaniel, and Kayli Ward. He is also survived by his mother; one sister, Christine Kirkland; and two brothers, Charles Thompson and Danny Thompson.

Tommy’s family will always remember him as an Overcomer. He never quit and he never gave up. One of his favorite hobbies was cooking, especially Italian. Tommy served his country in the U.S. Army. One of his latest accomplishments was gaining his CDL’s and beginning a career with Averitt Express Transport Company.

A Celebration of Life Service will be held on Tuesday, January 22, 2019 at 10:00am in the chapel of West Harpeth Funeral Home. Visitation will be held at the funeral home on Monday, January 21, 2019, from 4:00pm until 8:00pm and again on Tuesday, from 9:00am until the hour of service. Tommy will be laid to rest at Harpeth Hills Memory Gardens.