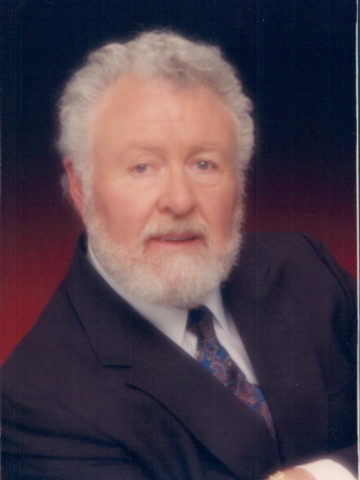 Departed on February 22, 2019 and resided in Nashville, TN

Tony spent 20 years in the military. He often said he had traveled the world and was glad to be home.  His military experience trained him for his 40 year career as an air traffic controller.  He worked in the Marine Corps and in the U.S. Air Force.  After his honorable discharge, Tony went to work in Civil Service at Wright-Patterson Air Base in Ohio.  He retired from the control tower in July of 1995.

After retirement, Tony worked in volunteer positions for a hospital and re-habilitation center. He enjoyed gardening, woodworking, and caring for his 19th century farm house.

When he met his wife, Melodie C. White, he decided that one more trip to Nashville was in his future. They came to Nashville in 2009 as newlyweds.

Today, Tony is survived by his wife of 10 years, Melodie; his children, Tony Ray, II and Gene Gerner; 3 grandchildren; and his brother and sister-in-law, Jerry and Ruth White, of Madison, CT.

Visitation will begin at 10 a.m. on Friday, March 1, at Harpeth Presbyterian Church, 3077 Hillsboro Rd., Brentwood, TN with the Celebration of Life Service at 11 a.m. The interment service will be held at 1 p.m. at Middle Tennessee Veteran’s Cemetery, 7931 McCrory Lane, Nashville, TN.