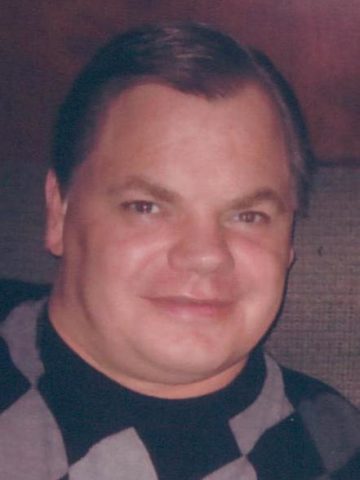 Departed on September 6, 2017 and resided in West Nashville, TN

A Celebration of Tony’s life will be on Tuesday, September 12, 2017, at 3:00pm, at West Harpeth Funeral Home with Rick Reynolds officiating.