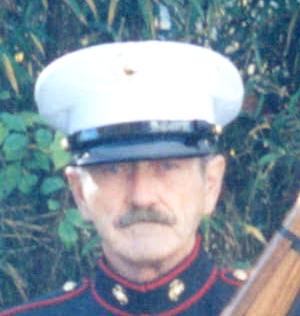 Departed on July 8, 2017 and resided in Nashville, Tennessee

Troy was a carpenter and a decorated United States Marine. He served in the Marine Corps from October 1959 to July 1967, during the Vietnam era, and during the Bay of Pigs invasion,  where he served as a sniper.  He received a Bronze medal for his M1 Garand shooting skills at Camp Perry Ohio.  He was also awarded 2 Good Conduct Medals, A National Defense Medal, a Vietnam Service Medal, and two Unit Citations.

Troy was preceded in death by his parents, his brother, James H. Pierce, two sisters, Linda Pierce and Patricia Pierce.

Troy’s family has requested that expressions of sympathy be made to the  Harpeth Heights Baptist Church Youth Ministry.