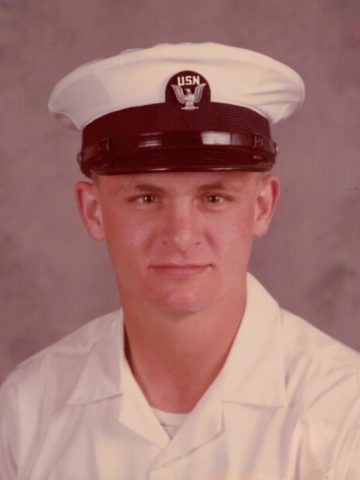 Departed on September 9, 2019 and resided in Ashland City, Tennessee

Ura served in the United States Navy, worked in the construction industry early in his working life, became a sole caregiver for his mother, later graduated from Nashville Tech with a degree in computer science and went on to be a LAN operator for the State of Tennessee. He retired because of his health and endured a long, arduous struggle with cancer.  He enjoyed shooting sports, gunsmithing, fishing and helping others in need.

A Celebration of Life Service will be held 11:30 a.m. on Thursday, September 12, 2019 at West Harpeth Funeral Home with Deacon Thales Finchum officiating. Burial to follow at Middle TN Veterans Cemetery with Military Honors at 1:00 p.m. Honorary pallbearers are members of the State of Tennessee Computer Operations Community.

Visitation with the family will be held on Thursday prior to the service from 10:00 a.m. until service time at 11:30 a.m. at West Harpeth Funeral Home.

In lieu of flowers the family request that donations be made to the American Cancer Society or the charity of your choice.