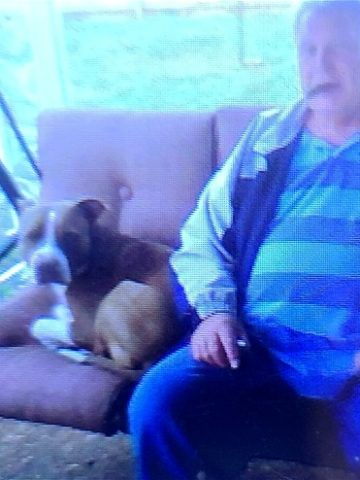 Victor Edward Netherton, passed away Monday August 31, 2020 at the age of 75. Born in Nashville, TN on Tuesday May 8, 1945, Victor is preceded in death by his parents Major and Sarah Demonbreum; brothers Donald Demonbreum and Jerry Demonbreum; sister Wendell Petty and grandson Thomas Rhea (Bailey).

Victor was a kind and caring man, devoted to his family and his work. He was an employee for Stauffer Chemical Company for more than 20 years. Victor is loved by many friends and family and will truly be missed, though never forgotten.

A Celebration of Life to be held on Thursday September 3, 2020 at 11:30am and officiated by Pastor Scott Dobbins. Interment will follow chapel services with a procession to Harpeth Hills Memory Gardens, 9090 Hwy. 100 Nashville, 37221.