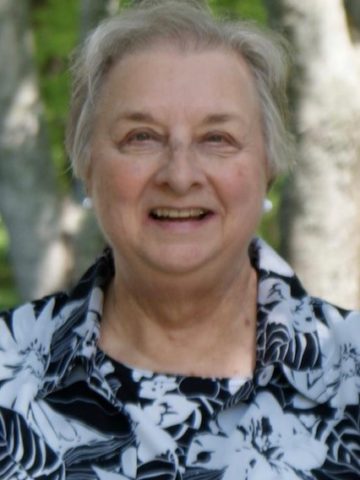 Departed on January 5, 2021 and resided in Nashville, Tennessee

A native Tennessean, Gayle was born in Jackson on October 17, 1939 to Etta Vandiver Williams and Gavin Gaston Williams. She graduated from Jackson High School in 1957, attended West Tennessee Business College and spent the early part of her career as a legal secretary in Jackson and Memphis.

In the late 60s, Gayle moved to Nashville and worked in the state capitol as a legal secretary in the Attorney General’s office. She later worked many years as a database administrator for FISI-Madison Financial, and retired in 2001.

Through a mutual friend, Gayle met Marcus B. Hitchcock, Jr. in 1971. They married a year later and were together 39 years until his death in 2011. Gayle was her own person and a very equal half to Marc, who cherished her. They have two daughters, Marcia (Jarrod) Albert and Catherine (Jamie) Metts — both of Nashville.

Of all her accomplishments, Gayle was most proud to be Giggy to her three grandchildren: Jackson Metts, Emily Metts, and Gavin Albert. She watched hours of Pokemon videos, supported causes her grandkids care about and sat through so many wrestling matches she eventually understood the sport.

Gayle was always in a bible study (or three) to learn and understand more about God. She was raised Southern Baptist, confirmed as an Episcopalian when she married Marc and attended an Anglican church in her later years. She sang in the choir, was a member of the Daughters of the King and served on the Altar Guild, as a lay Eucharistic minister and as a Sunday school teacher.

She is preceded in death by her parents, her husband, Marc, and her sister, Bettye Lifsey. She has a host of cousins, nieces, nephews, and their children. Gayle was straightforward, content and genuinely cared about people.

Her celebration of life will be held at 11 a.m. on Saturday, Jan. 9 at Church of the Redeemer, 920 Caldwell Lane. A private interment will immediately follow at the Episcopal Church of the Resurrection.  In lieu of flowers, please donate to the Juvenile Diabetes Research Foundation, the church of your choice, or make someone laugh.

The family would like to extend their heartfelt thanks to Chrissy Bonvissuto for composing Gayle's life story.