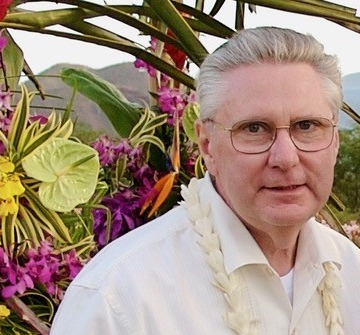 Wayne was born in 1945 to Helmer and Marjorie Peterson of Chicago, Illinois.   After graduating from high school in 1963, Wayne went on to get his Associates Degree at the University of Illinois.

After graduation, he landed his first time job where he spent 35 years working for printing company giant RR Donnelley and Sons.  This kicked off a 45 year career in the printing industry.

Wayne was predeceased by his mother (Marjorie) and father (Helmer). He is survived by wife Shirley, son Darren and daughter in law Marisa.  He was a loving caring husband, father and friend that touched the lives of many around him.  He will be deeply missed and always remembered by his family and friends.

Wayne will be laid to rest in a private service at Harpeth Hills Memorial Gardens on Tuesday morning, August 4, 2020.  Flowers can be sent on Monday to West Harpeth Funeral Home at 6962 Charolette Pike, Nashville, TN  37209