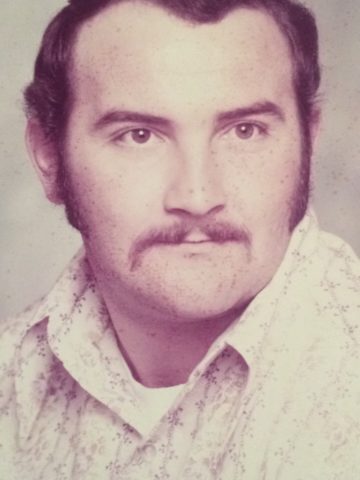 William “Billy” Dennis Reese, age 71, of Nashville, TN passed away on June 20, 2018 at Bordeaux Rehabilitation Center in Nashville. He was born on December 10, 1946 in Detroit, Michigan to the late John Dennis Reese and Dorris Jamison Reese.
Along with his parents, Billy is preceded in death by his first wife, Mary Ann Reese, his daughter Rachael Reese and a brother-in-law, Cliff Daniel.
Billy is survived by his sons, John Reese(Stephanie) and Adam Reese; one daughter Lacy Reese; grandchildren, Teagan Reese and John “Tyler” Reese. He is also survived by three sisters, Darlene Reese James(Lee), Barbara Daniel, and Denise Finch(Neil); many nieces and nephews, and his former spouse Sheila Reese.
Billy served his country in the United States Navy on base in California. He later worked for Edcomb Metals in Nashville. Billy’s family will always remember his legacy and all the things he enjoyed such as cars, motorcycles, cheeseburgers and the great outdoors. His children have many memories of their trips to yard sales with their father, where he was always looking for a deal.
A Life Celebration will be held Friday, June 22, 2018 at 6:00pm at West Harpeth Funeral Home. Visitation will be held prior to the service from 4:00pm until 6:00pm, also at West Harpeth Funeral Home.