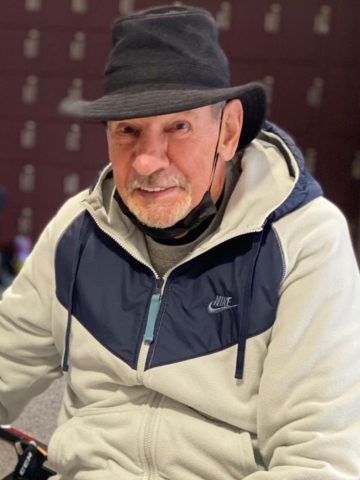 William E. “Willie” Campbell – age 81, passed away March 25, 2021 in Nashville, TN.
Mr. Campbell is preceded in death by his wife, Wilma Campbell.
Survived by his children, Alicia Henry (Mark), Debra Newell (Todd); grandchildren, Amanda Anderson (Art), Alyson Henry (Valerio), Campbell Henry; great-grandchildren, Porter Anderson, Colton Anderson, Declan Anderson; brothers, James Campbell, and Buster Campbell.
Willie was a loving husband, father, grandfather, great-grandfather, and friend. Willie and Wilma were married for 60 years! The life and legacy they created will not be soon forgotten. One of his greatest joys in life was being “Poppy” to his grand and great-grand children. His love and devotion to his family was a gift, and will be missed greatly.
Willie was an avid golfer. He thoroughly enjoyed all the golf trips with his friends. Some of the memorable groups he traveled and played with were the Sweathogs Golf group and the Capital City Golf Association. He won the Capitol City Club championship a few times. He had an incredible 11 hole in ones! Probably his greatest enjoyment he had with the game were the regular choose-up games with his buddies. His favorite was the 19th hole where he enjoyed having a drink or two and sharing life stories with his friends. Willie was a friend to everyone he crossed paths with. You could hear “WILLIE CAMPBELL!” being yelled everywhere he went, whether it be an a restaurant in Florida, or a grocery store in Illinois.
A Celebration of Life Service will be held at 4:00 p.m. on Monday, March 29, 2021 at West Harpeth Funeral Home with Hubert Cunningham officiating.
Visitation with the family will be held on Monday prior to the service from 2:00 p.m. until 4:00 p.m. at West Harpeth Funeral Home.
Memorial Contributions may be made to:
Mooseheart Charities
155 S International Dr. Mooseheart, IL 6053
https://secure3.convio.net/moose/site/Donation2;jsessionid=00000000.app30125b?idb=0&df_id=1601&mfc_pref=T&1601.donation=form1&NONCE_TOKEN=5007E305DE77C6F8870063A5ADB8648F