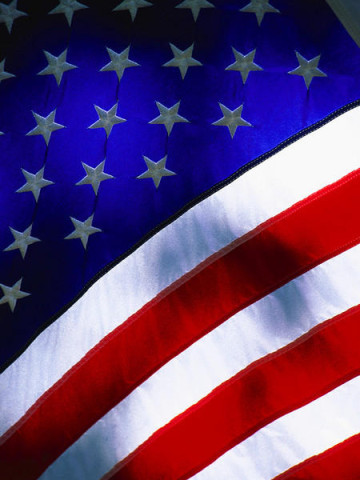 WILLIAMS, GEORGE CLARK, Age 88, passed away September 9, 2013 at Alive Hospice. He is preceded in death by wife, Marie Williams. He is survived by one daughter, Tammy Jimmy Joscelyn and one son, Dennis Dianne Williams, grandson, Christopher Sarah Williams, step-granddaughter, Lindsay Joscelyn. George was a loving and caring father and will be deeply missed by his family. He served his country in both World War II and Korea. He was a retiree of the Federal Reserve Bank. Funeral service to be held on Thursday, September 12, 2013 at ten o'clock at Middle Tennessee State Veterans' Cemetery. In lieu of flowers, please send a donation to Alive Hospice, Nashville, TN. WEST HARPETH FUNERAL HOME 6962 Charlotte Pike, 615-352-9400